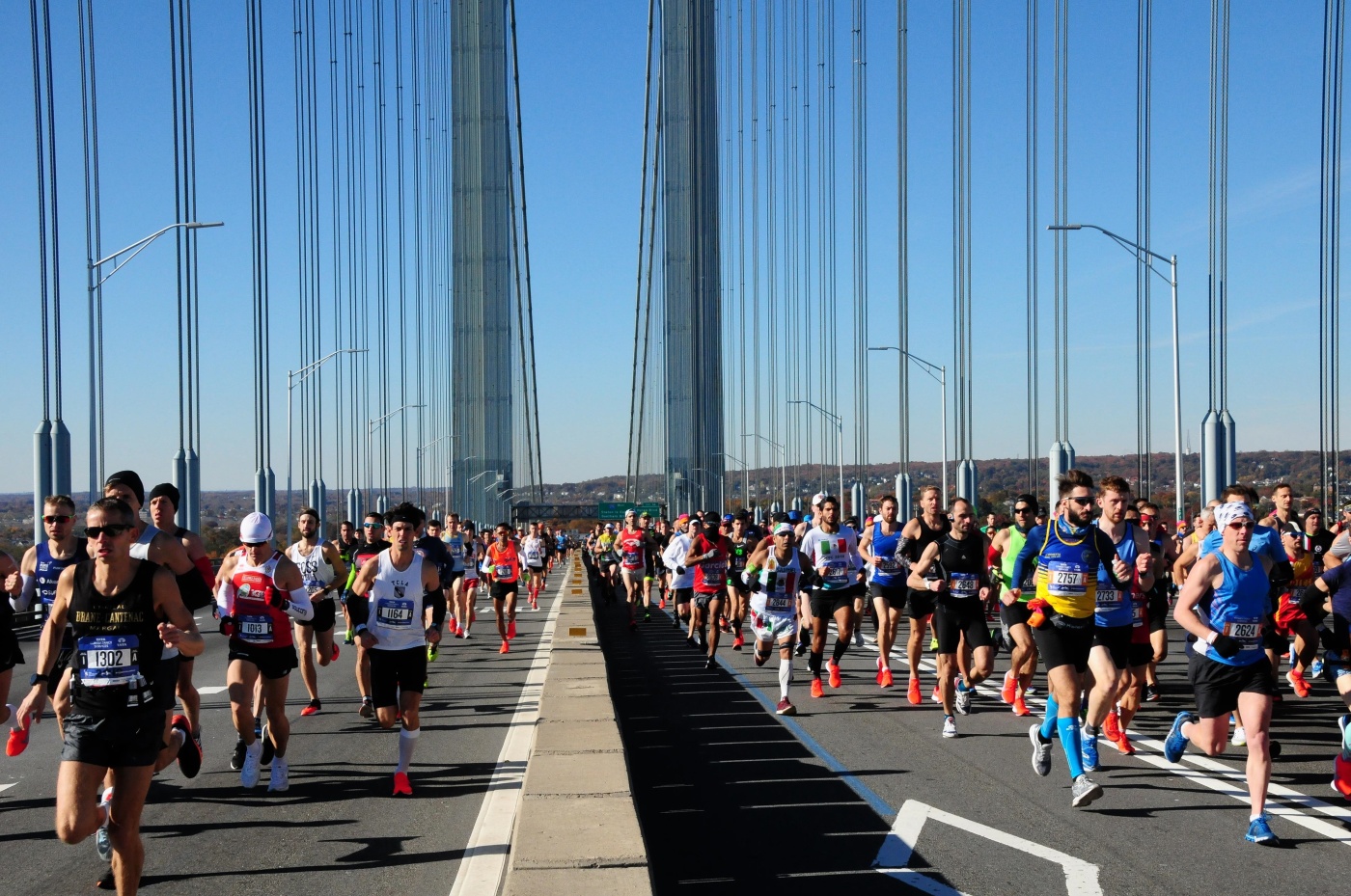 The year 2018 is almost over and thus it is time to reflect, but it is also the time to make new goals for the new year.

I never really set time related goals for myself, because with my condition I’m not really sure what’s within the realm of possibility.  I don’t want to set an unrealistic goal and then getting frustrated over a goal I cannot reach.

That was it really. Preferably, one of those two marathons had to be a World Marathon Major, since the long term goal is still to become a six star finisher.

And I did manage to run over a 1000 miles this year. But even though I didn’t set any time goals for 2018, that doesn’t mean I don’t try to beat my own times while racing. I managed an 8k, 10k, 15k, 10 mile, half marathon and marathon PB in 2018. Some of them to my own surprise. For some of them I knew I could run a PB, but didn’t expect I would be able to take minutes of my time. For the marathon I didn’t even realise I had the chance to run a PB until the last 2k of the race. I tried to go as fast as I could that last bit of the race and managed a PB in New York, which isn’t an easy course. So both goals and more were accomplished in 2018. What’s next for 2019?

The first two probably aren’t the hardest part, since I got into the Chicago Marathon through the drawing. But running a marathon in under 6 hours, that’s going to be the challenge. I’m going to give it a try at the Edinburgh Marathon in May. It just means I have to take about 5 minutes off my marathon time. Only problem is that there aren’t any training plans for people like me. Everything I can find is either too easy or too unrealistic. But who knows what 2019 will bring, we’ll just have to wait and see.