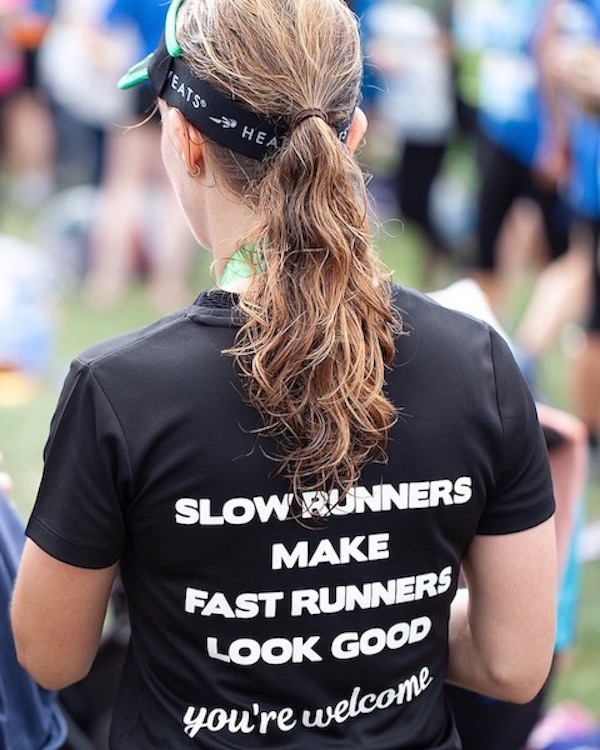 I’ve already written a list with Marathons for slow runners and I’ve also written about the Marathon Majors and their cut off times. So, I thought I also do a list with half marathons and their cut off times. It is a bit easier to find a half with a longer cut off time than it is to find a marathon. The longer the distance, the tighter the cut off usually gets compared to the distance, with road races at least, with trail races time is less of an issue since there often aren’t any major roads that need to be closed for those.

This is by no means a complete list, but it’s just to give you an idea. Races in North America often have longer cut off times than in Europe, so there are probably a lot more halfs you would be able to find there with a longer time limit. If you think I missed an important one, let me know and I’ll add it to the list.

So, if you are a slower runner, like me, you might want to consider these half marathons: