This is my third pair by this brand. I’ve tested the Spire 3 and the Strata 3 before. I liked both of those shoes, but they are also pretty similar, they are basically the highly cushioned, high milage models from 361, although the Spire is a neutral road running shoe whereas the Strata 3 is a stability shoe. So, I wondered where the Nemesis would fit into their line up.

I always find that the tongue on the 361 Degrees running shoes is a bit short. Especially if you use the extra eyelet like I do. I would appreciate it if they could just make it about 2 centimeters longer or so. There is some padding in the tongue and in the heel counter, but less than in the Spire 3 or Strata 3.

The Nemesis has a dual lacing system, a more traditional lacing system at the top and bottom eyelets and a loop system in the midfoot area. This is similar to the Morphit lacing system that can be found in the Strata 3. However, with the Nemesis the loops don’t seem so attached to anything and they are glued to the eyelet area, so it seems to be more for the esthetics rather than to actually have a purpose.

The Nemesis has a toe guard on the toe cap, which is something I haven’t seen in other 361 Degrees shoes before. And the toe box is a bit roomier than the other models I’ve tested, although I didn’t have any issues with the toe box in those either.

The outsole is made up out of blown rubber pods with two larger flex grooves which provide some flexibility. The outsole provides pretty good traction and is durable. It has a more traditional medial post to provide stability, rather than the guide rails that are often seen these days or compared to the QU!K Spine they used in the Strata 3.

In the Spire 3 and Strata 3 I had my regular size, and while the Spire 3 was fine, the Strata 3 ran a little small. So, I had decided to go up half a size for the Nemesis. Turns out I shouldn’t have, because the sizing of the Nemesis is similar to that of the Spire 3. 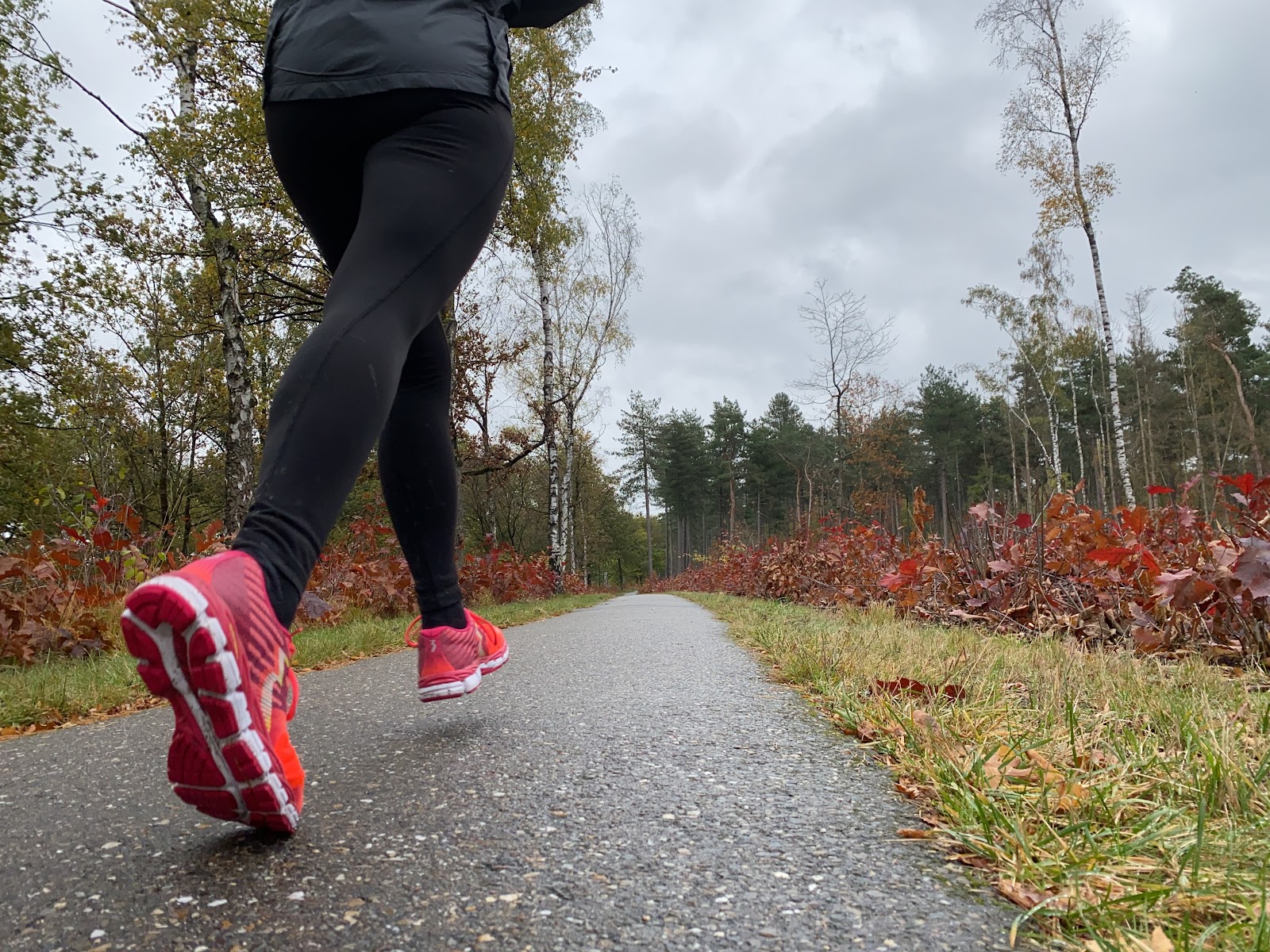